Click on the links below to see what we do:

Fencing Contractors in Somerset and Devon based in Wellington nr Taunton.

With a full range of construction equipment, experience and skills, ABACUS FENCING will deliver on quality and price. 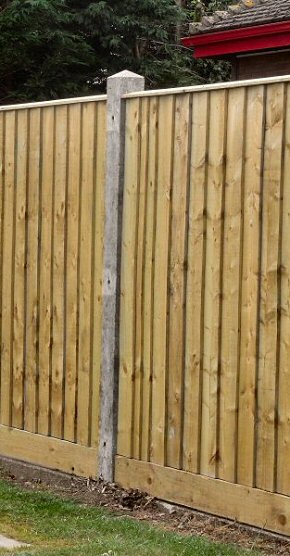 For the best fencing services in the Taunton, Somerset area, choose Abacus Fencing Contractors. We also do decking!

Projects Undertaken in the Taunton, Wellington and wider Somerset and Devon areas:

I was pleasantly surprised and very pleased with the workmanship and tidiness of Chris and Brian. Working from the pavement edge no inconvenience was caused in any way to passers by. I shall be recommending you. SED Coles 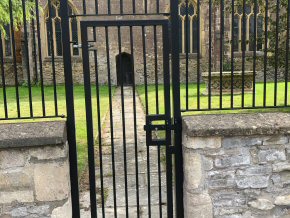 Fence between Glastonbury school and church.

Fence between Glastonbury school and church.